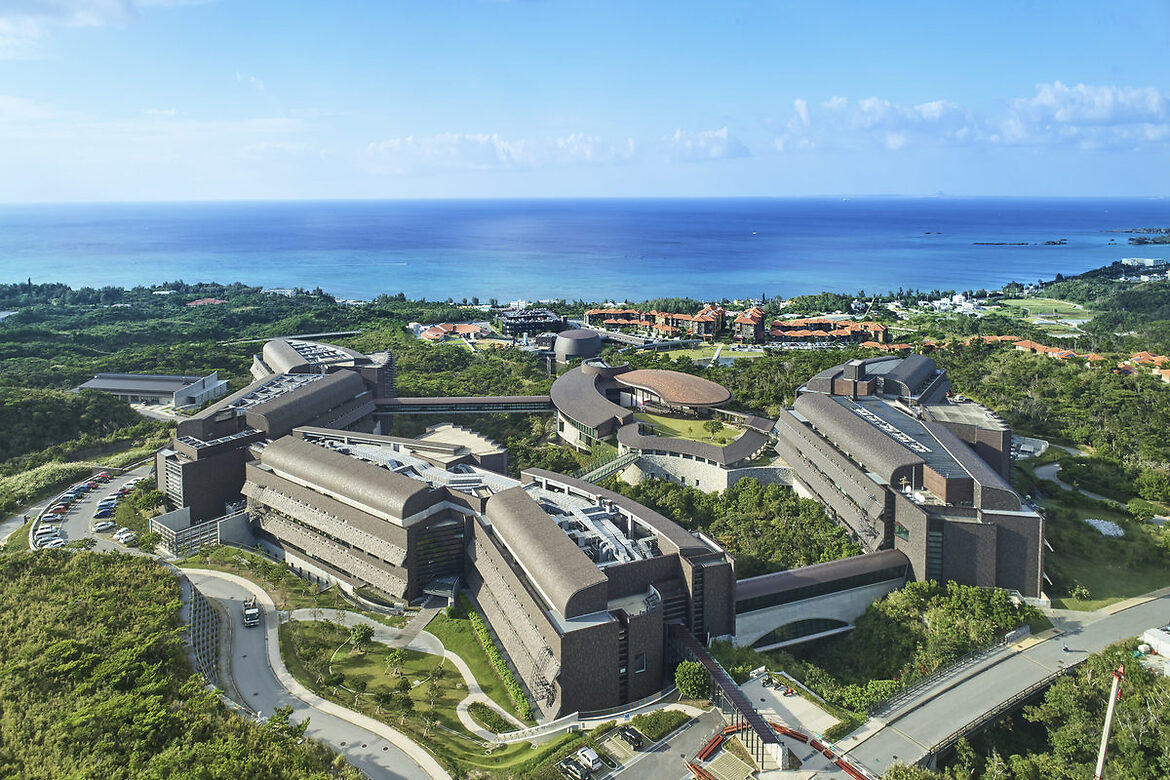 The Quantum Machines Unit is a newly established research Unit which focuses on the theory and experimental development of quantum machines. This includes a wide range of quantum devices ranging from quantum assisted sensors, e.g. gravimeters and magnetometers, through to quantum interconnects (connecting up static and flying quantum information), and quantum memories. We have the following positions immediately available:

Magnetic levitation of quantum systems has the potential to exhibit extremely low noise. Optical trapping requires intense laser powers while magnetic trapping can be achieved using static DC magnetic fields. We have developed theory and performed experimental demonstrations of magnetic trapping and cooling of quantum systems. When trapped in ultra-high-vacuums the trapped particle has a motional Quality factor similar to that of the best optical cavities. Cooling the motion of such a magnetically levitated system to microKelvin and below is a route towards generating macroscopic quantum superpositions, but care is required to isolate the motion against decoherence and noise. This project will work towards exploring the new opportunities made available in the quantum engineering of magnetically levitated quantum systems.

An integral part of any machine are sensors. Precision sensing has transformed our lives, from using CAT/MRI scanners in our hospitals, through to sensors which monitors local acceleration which can provide GPS-less navigation through to mapping out gravitational fields - a task useful to monitoring underground movements of water etc. Quantum sensors for detecting either magnetic, electric or inertial forces typically bring together a variety of quantum systems including mechanical, spin, photonic, or solid-state. Of particular interest are sensors

A new vista for the engineering of quantum machines is opening up with the development of levitated macroscopic quantum systems. By trapping and cooling the motion of small nano-particles using either optical or magnetic forces, in ultra-high-vacuum, opens up the possibility to prepare macroscopic quantum states of motion. This is the famous Schrodinger Cat - where the nano-particle's position is put in a quantum superposition. Such a machine has the potential to not only act as an exquisite sensor but could also allow us to explore the role between gravity and quantum mechanics - e,g, what role do gravitational interactions play in a spatially extended massive quantum system? Since 2012 we have developed magnetic levitation of quantum systems as an alternative to optical trapping and this project will apply magnetic levitation towards the construction of Schrodinger kittens/cats to probe the fundamental nature of the quantum world and as ultra-precise sensors.

Quantum Machines will need to operate in the presence of noise, both random and systematic. There are many paradigms for dealing with noise raning from quantum error correction through to feedback control. Sensing noise, both theoretically and experimentally, is also a crucial step towards engineering the quantum machine to be robust. We are interested in developing quantum machines that develop large scale entanglement or quantum machines for quantum sensing, which can operate in a robust fashion and, in particular, in dirty environments outside the laboratory setting. 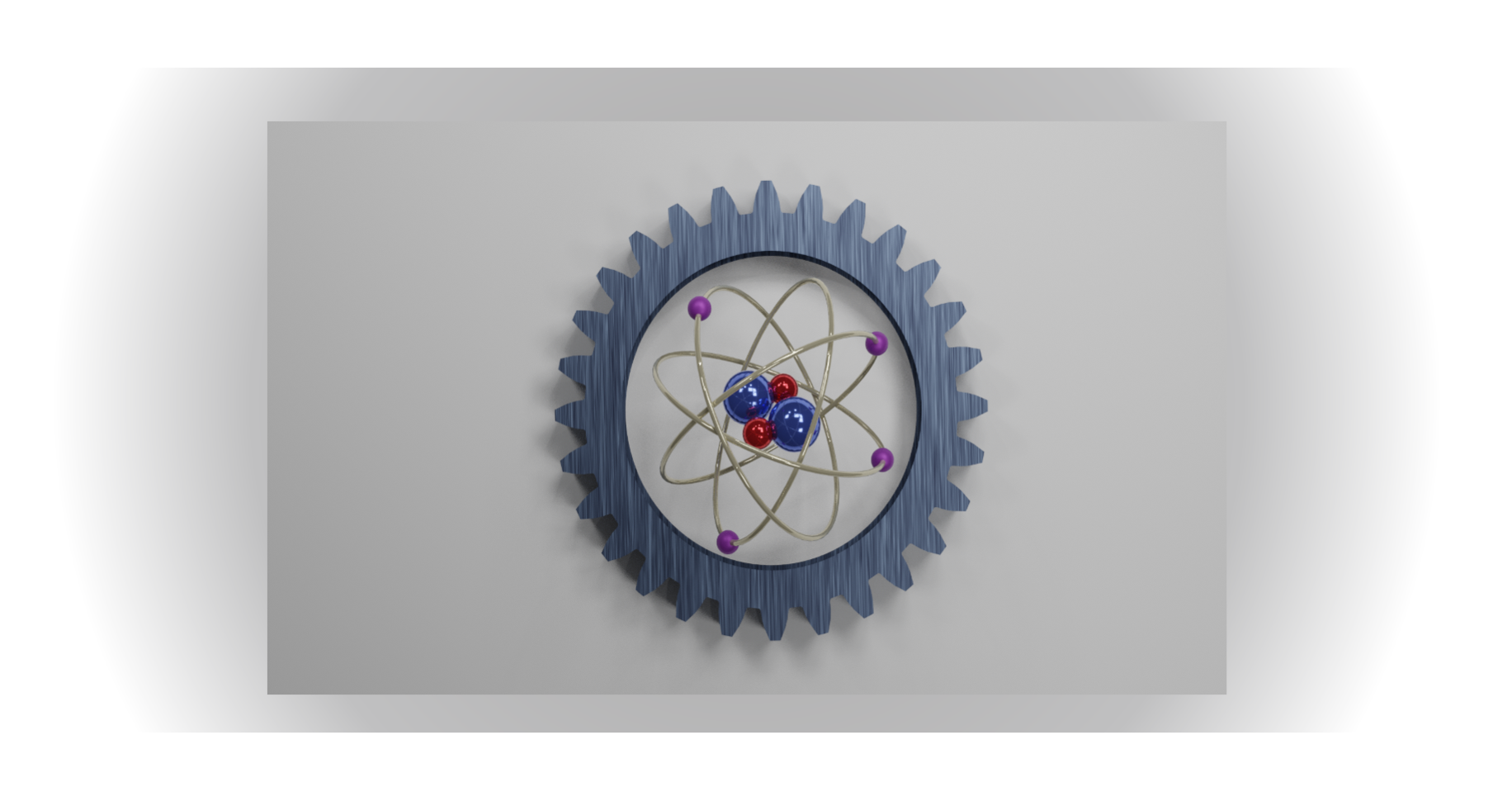