In the FY 2018 the Optical Neuroimaging Unit continued the projects of the previous years. Research projects focused on imaging neuronal activity in the brain of awake mice.

2.3 High-resolution imaging of the barrel cortex through VSD and LFP recordings

2.4 Imaging average membrane potential with ANNINE-6 in layer 1 of barrel cortex of the mouse

3.2 Imaging average membrane potential with ANNINE-6 in layer 1 of barrel cortex of the mouse

Membrane voltage oscillations in layer 1 of primary sensory cortices might be important indicators of cortical gain control, attentional focusing, and signal integration. However, electric field recordings are hampered by the low seal resistance of electrodes close to the brain surface. To study layer 1 membrane voltage oscillations, we synthesized a new voltage-sensitive dye, di1-ANNINE-6plus, that can diffuse into tissue. We applied it with a new surgery, leaving the dura intact but allowing injection of large quantities of staining solution, and imaged cortical membrane potential oscillations with two-photon microscopy depth-resolved (25 to 100 µm below dura) in anesthetized and awake mice. We found delta (0.5-4 Hz), theta (4-10 Hz), low beta (10-20 Hz), and low gamma (30-40 Hz) oscillations. All oscillations were stronger in awake animals. While the power of delta, theta, and low beta oscillations increased with depth, the power of low gamma was more constant throughout layer 1. These findings identify layer 1 as an important coordination hub for the dynamic binding process of neurons mediated by oscillations.

3.3 Two-photon imaging of layer 6 corticothalamic feedback in a behaving mouse

Layer 6 (L6), the deepest lamina of cerebral cortex, is one of the key structures regulating behavior state related information processing within cortex and various subcortical areas. However, very little is known about the functional significance of different L6 circuits in vivo. In this project, we focus on primary visual cortex L6 feedback projections to visual thalamus (dorsal lateral geniculate nucleus, dLGN) which regulate visual signal transmission from retina to cortex. We perform calcium imaging of retrogradely marked L6 corticothalamic (CT) neurons with 2P microscopy in a head-fixed Ntsr1-cre mouse. We record neuronal activity from the same neurons for several hours and / or repeat during different days while presenting visual stimuli and monitoring the activity of a mouse. In this way, we can study the corticothalamic feedback during different behavior states, ranging from full alertness to sleep. 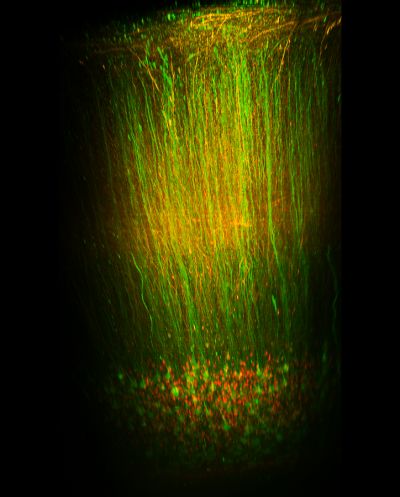 3.4 GRACE: hiGh-Resolution imAging of the barrel CortEx through VSD and LFP recordings

The aim of this research project is to develop an innovative and advanced dual approach to study the barrel cortex in mice, combining Voltage Sensitive Dye (VSD) imaging and high-resolution electrical recordings. The research will be carried out between Japan and Italy: at OIST (Okinawa, Japan) during the initial outgoing phase and at the Department of Biomedical Sciences of the University of Padova during the returning phase.

Sensory-evoked activity in the neocortex is known to manifest in the form of propagating waves but up to now there are no studies directed towards a high-resolution mapping of these waves in the barrel cortex in vivo. VSD imaging will be performed simultaneously with high-resolution electrical mapping of Local Field Potentials (LFPs) through CMOS-based implantable neural probes developed within an EU project coordinated by UNIPD (CyberRat; FP7, #216528). Once fully established in OIST, this dual method will be transferred to UNIPD and will allow the study of neuronal signal propagation through a 3D architecture in living tissue with simultaneous high-resolution optical and electrical recordings.

One of the most exciting modern hypothesis in neuroscience is that astrocytes respond to neuronal signals with fast (<500ms) calcium transients that in turn can influence neuronal activity. However, it is controversial whether astrocytes respond reliably to neuronal signals in vivo. We developed a method that allows us to simultaneously record the activity of cortical astrocytes and thalamocortical axons at high contrast in the awake mouse. The method exploits the poorly characterized anterograde trans-cellular transfer properties of adeno-associated viruses (AAVs). We found that AAVs can transfer via axons to both neurons and astrocytes. This property allows us to express genetically encoded calcium indicators in axons and sparse contacting astrocytes and image their interactions with two-photon microscopy through a cranial window. We are investigating how different behavioral states (i.e. whisker stimulation, running, resting, sleeping, stress) influence the communication between axons and astrocyte microdomains in the somatosensory cortex of mice. Our findings challenge the spatial specificity of AAVs and allow us to record astrocyte-neuron interactions at high contrast under physiological conditions.

In the CNS, protein kinase A (PKA) is controlled by neuromodulators through G-protein-coupled receptors, therefore it is thought to be involved in multiple brain functions. However, PKA activity has not been observed with cellular or subcellular resolution in vivo.

In this study we imaged PKA activity of cortical neurons in awake mice.  A genetically encoded single GFP-based PKA sensor, GakdYmut, was expressed after adeno-associated viral gene transfer. Mice were head fixed on a cylindrical treadmill and were allowed to walk ad libitum during imaging using two-photon microscopy through a chronic cranial window.

In somatosensory cortex, PKA activity rose in dendrites and somata of neurons in layer II/III and V with the onset of locomotion, and then reached a maximal amplitude after walking offset. PKA activity in dendrites and somata peaked 20 ± 9 seconds (n = 685) and 20± 6 seconds (n = 372), respectively, after the offset of locomotion, with maximal amplitudes of ΔF/F = 14%.   PKA activity from labeled dendrites (43%) and somata (22%) showed synchronous responses greater than 2.5% ΔF/F (20s time window), in the same field of view. Similar PKA activity patterns were detected in the posterior parietal cortex, but not in the anterior cingulate cortex. Simultaneous imaging of PKA and calcium with the red calcium indicator protein rGECO revealed that PKA activation is independent of calcium influx due to spiking or bursting. We will try to identify neuromodulators which affect locomotion-related PKA activity in cortical neurons using pharmacology and electrophysiology.

While stress reactions can emerge long after the triggering event, it remains elusive how they emerge after a protracted, seemingly stress-free period, during which stress incubates.  Here, we study the behavioral development in mice isolated after observing an aggressive encounter inflicted upon their pair-housed partners and compared the results with those in multiple control paradigms.  Mice isolated following the acute witnessing social stress gradually developed a wide range of long-term differences, compared to control, of their spontaneous behaviors, social interactions, and physiological conditions, including hemisphere-specific structural differences in multiple cerebrocortical areas.  We developed a spatially resolved fine-scale behavioral analysis and applied it to standard behavioral tests. It reveals that the seemingly sudden emergent behavioral differences developed gradually.  Interestingly, these behavioral differences were not observed if the aggressive encounter happened to a stranger mouse, suggesting that social relationship underlies the stress development in this paradigm, ﻿which may have ﻿important disease-relevant links.

3.8 Imaging Ca2+ concentration and pH in nanopores/channels of protein crystals 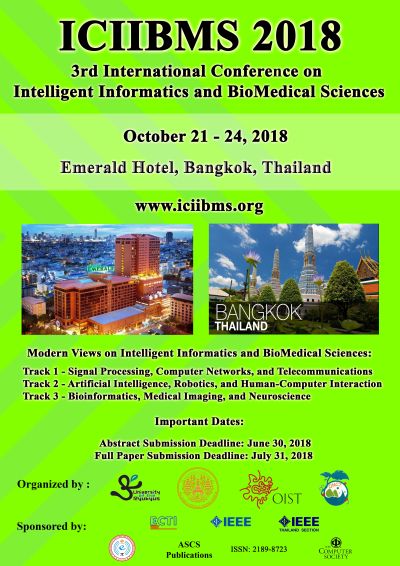 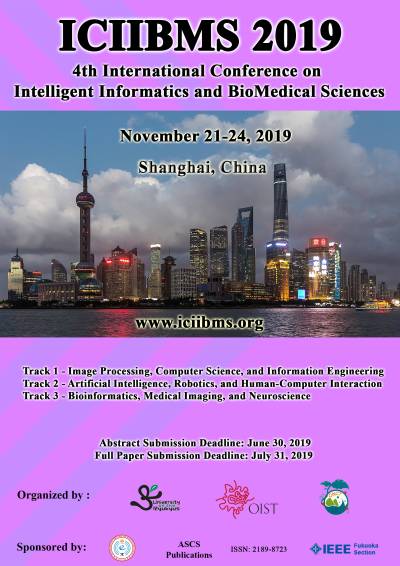