In the FY 2015 the Optical Neuroimaging Unit continued several imaging projects. Most research projects focused on imaging neuronal activity in the mouse brain.

Our brain often receives limited sensory information to understand the state of the outside world. Therefore the ability to estimate the current state through mental simulation is essential. In a stochastic dynamic environment, this state estimation is realized by dynamic Bayesian inference, such as Kalman filtering. To investigate the neural substrate of dynamic Bayesian inference, we use two-photon imaging in awake behaving mice which enables us to simultaneously image multiple identified neurons and their calcium activities while the mouse conducts an auditory virtual navigation task.

A mouse is head restrained and maneuvers a spherical treadmill. 12 speakers around the treadmill provide an auditory virtual environment. The direction and amplitude of sound pulses emulate the location of the sound source, which is moved according to the mouse’s locomotion on the treadmill. When the mouse reaches the sound source (goal) and licks a spout, it gets a water reward. The task consists of two conditions: continuous condition in which the guiding sound is presented continuously and intermittent condition in which the sound is presented intermittently.

In the task, mice increase licking as they approached the goal both with and without cue sounds. The anticipatory licking is disturbed selectively during sound suspension by inactivating posterior parietal cortex (PPC) with the GABA-A receptor agonist muscimol. These results suggest that mice estimate the goal distance based on their own actions and that PPC is involved in the estimation.

Calcium is an important second messenger in neurons and an increased calcium concentration is correlated with neuronal activity. For this reason we use the genetically encoded calcium indicator GCaMP6f in PPC and adjacent posteromedial cortex (PM) of mice to detect neuronal activities with two-photon microscopy. We record the activities of 200 – 500 neurons simultaneously in each of layers 2, 3 and 5 for one hour continuously (Figure). By decoding the population activity using machine learning techniques, we find that some neurons represented goal distances during sound suspension (prediction), more robustly in PPC than in PM and in layers 3, 5 more robustly than in layer 2. Uncertainty of prediction decreased with observation of cue sounds (updating). These results suggest that cortical microcircuits implement dynamic Bayesian inference for state estimation and that PPC takes a role in the estimation of target location using an action-dependent state transition model.

We label single neurons in vivo through an access port in the chronic cranial window (Roome & Kuhn 2014).

By excitation at the red edge of the a absorption spectrum we can reduce phototoxicity and increase voltage sensitivity dramatically (Kuhn et al 2004).

After filling a cell we can electrically record from the soma and image dendritic voltage changes in vivo.

Sensory information is relayed through the thalamus to cortex. At the same time, cortex is regulating thalamic activity by driving and modulatory feedback. We try to image these interactions.

Protein kinase A (PKA) is an important encym in the signaling cascade connecting neuronal activity and expression and modulation of proteins. We use genetically encoded indicators to image PKA activity in vivo. 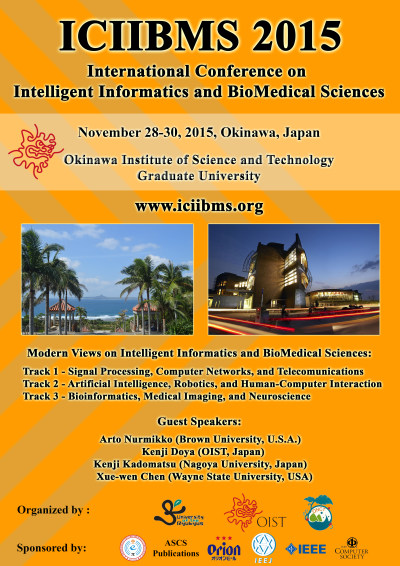 7.1 Hosting the German Consul General and a German Delegation with the Chairman of the CDU/CSU 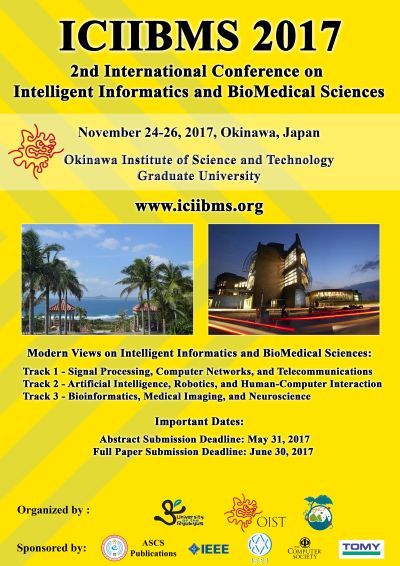