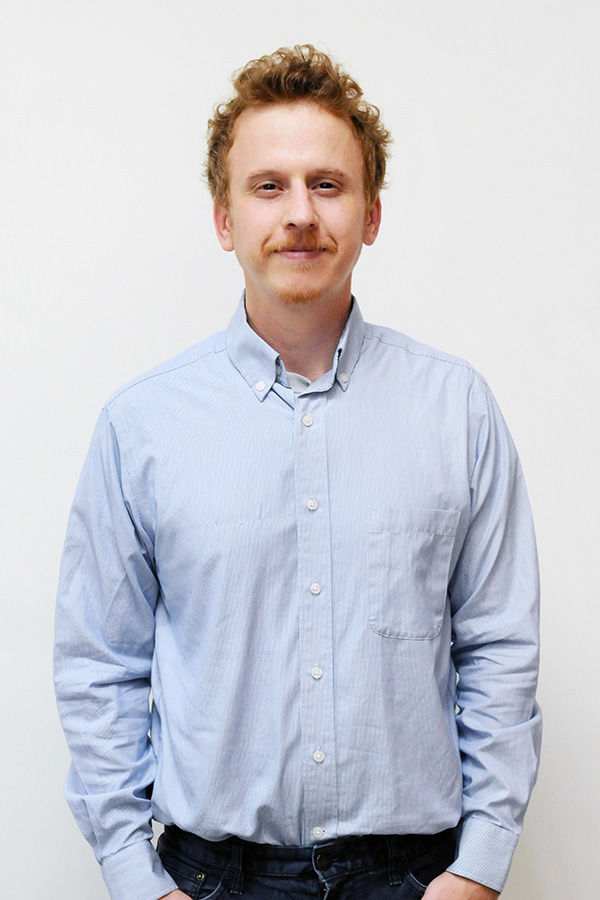 Dr. Daniel Eli Spector was born in Carbondale, Illinois in 1984. As the child of two mathematics professors, he was exposed to mathematics, science, and academic life from a young age. With his parents’ supplements to his public education, he moved at an accelerated pace through mathematics and science courses, eventually attending classes at Southern Illinois University in Carbondale during high school. After graduating high school, he received a full academic scholarship to Quincy University, from which he graduated in three years with three Bachelors degrees: in Mathematics, Chemistry, and Computer Science. After this he went on to obtain two Master of Science in Mathematics, first from SIU Carbondale and then from Carnegie Mellon University, where he went on to receive his Doctor of Philosophy in Mathematics under the direction of Giovanni Leoni. He has worked in China, Israel, and Taiwan before joining the faculty of OIST.