This project, driven by Hyatt Regency Seragaki Island Okinawa in collaboration with the Marine Climate Change Unit at the Okinawa Institute of Science and Technology (OIST), aims to conserve and restore the clownfish population in Onna-son and develop a new eco-tourism program. A team of marine scientists from Marine Climate Change Unit is leading the overall logistics of this project and will conduct the following:

The scientists will survey the natural habitats of endemic populations of clownfish around Seragaki Island and around Onna-son coastline, to select the most appropriate location for the release of juvenile clownfish.

2) Selection of the individuals to be released

There might be some concern that the introduction of new juveniles could cause unnatural genetic variations within the local clownfish population. To control this, the scientists from the Marine Climate Change Unit will analyze the genetics of both the wild and captive populations to verify which individuals should be introduced. Specifically, they will:

Because of this careful analysis, the scientists are confident that the natural genetic diversity of the clownfish populations in Okinawa will be maintained.

A maximum of 20 juvenile clownfish (10 breeding pairs) will be released. The hope is that they will contribute to a self-sustaining population by reproducing in the wild. 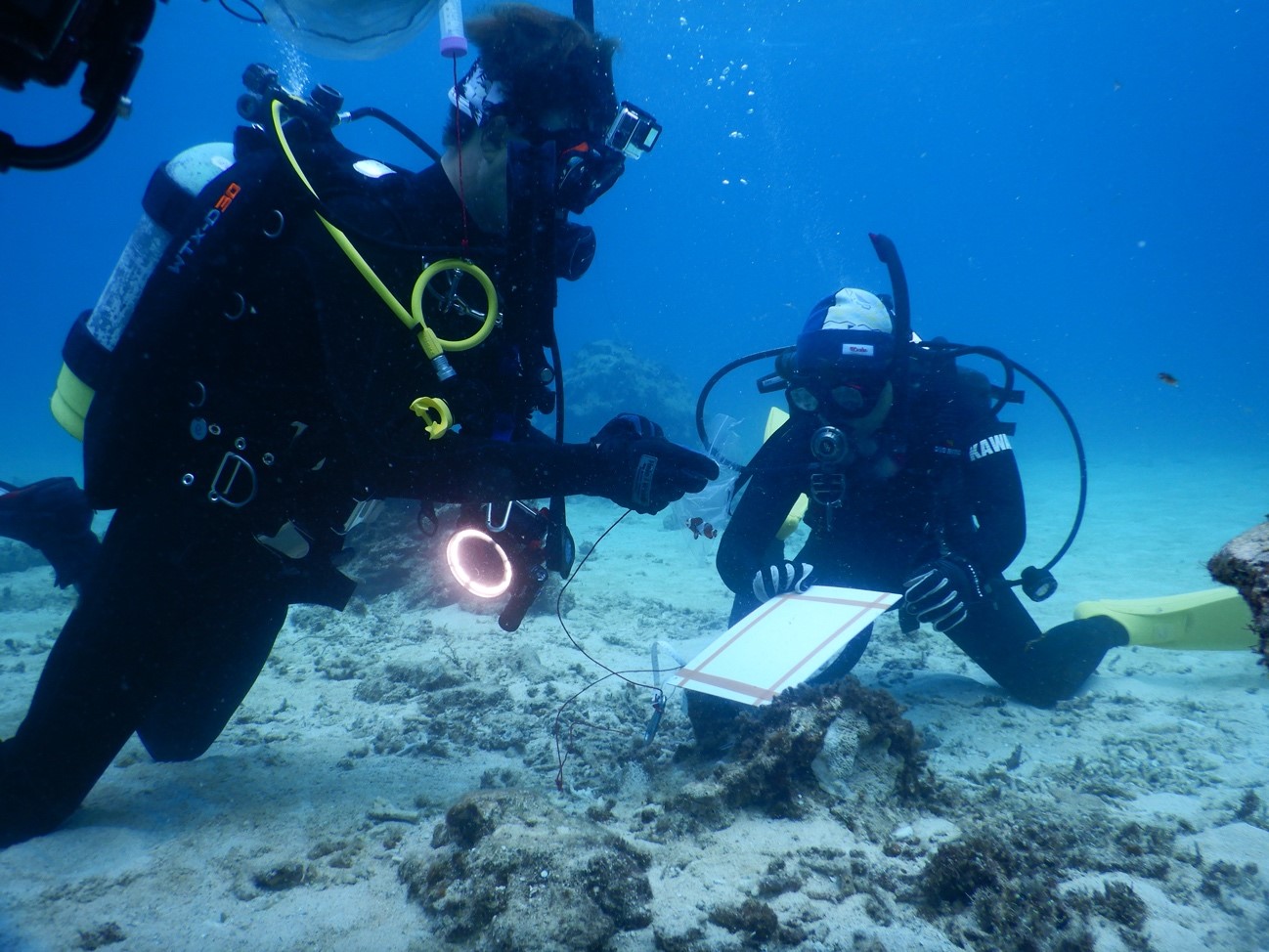