Gifts to the Sea -- Part I: OIST Protecting Corals 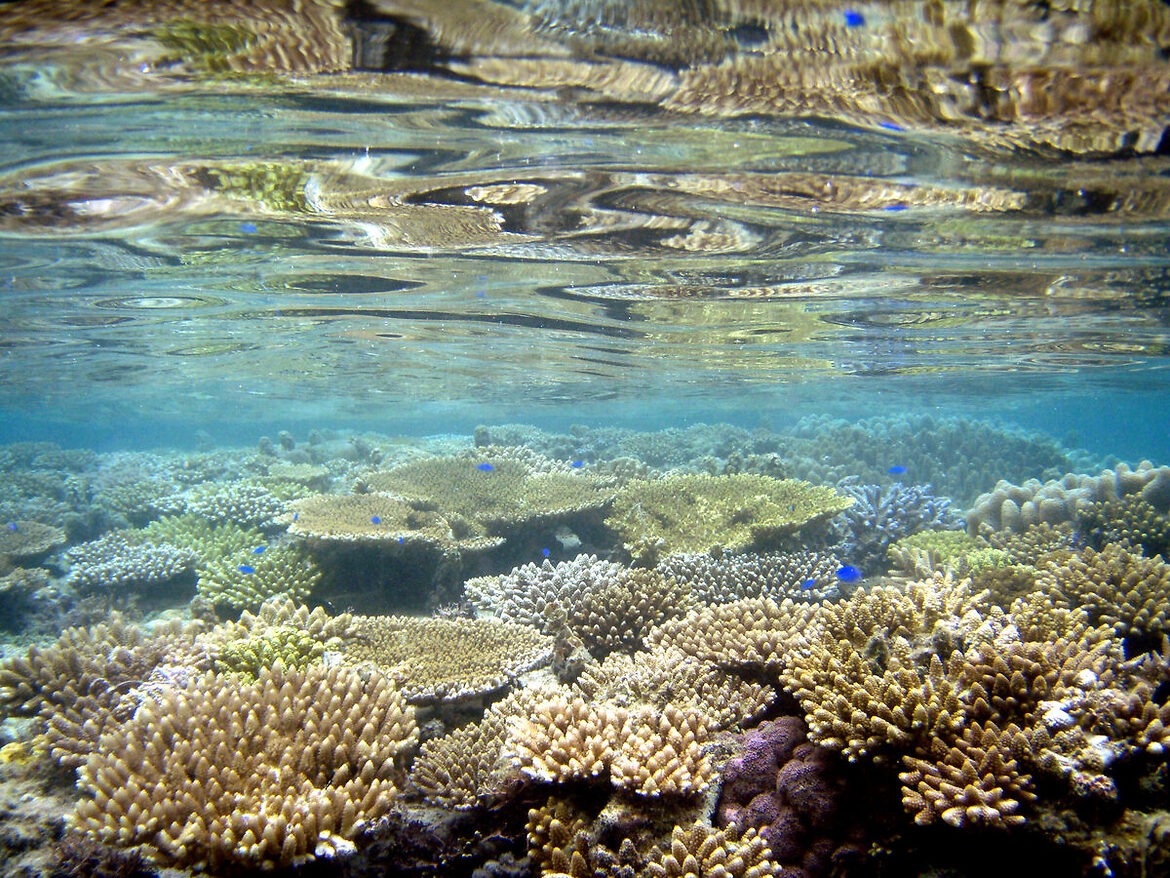 Set on the shores of Okinawa, OIST is the perfect place for students and faculty to study ocean ecology and marine life. The Marine Genomics Unit, Marine Biophysics Unit, Marine Eco-Evo-Devo Unit, Marine Climate Change Unit, and others offer robust opportunities for teaching, learning, and research in marine science.

OIST’s groundbreaking work in marine science has attracted the interest of several generous supporters in the last decade. Past president Sydney Brenner made a substantial contribution upon his retirement from OIST to support graduate student research, including study abroad at the Marine Biological Laboratory in Woods Hole, Massachusetts, in the United States. Gifts like Dr. Brenner’s supplement the substantial contributions made to OIST each year by the Japanese government.

In this two-part article, we take a deeper dive into OIST’s work in the area of coral research and conservation (part one, below) and ocean ecosystems and climate change (part two, coming in December), as well as the philanthropy that helps fuel these vital efforts.

Coral reefs in Okinawa have been through tremendous environmental stresses in the past several decades. This is not a problem unique to Japan, however. Reefs in Australia and other parts of the world are also in danger.

Some Okinawans can remember a beautiful blue-green sea that was full of colorful corals. But that was more than 40 years ago. Since then, reefs have become more fragile due to over-development, red soil pollution, and an increase in crown-of-thorns starfish, a natural coral predator.

Although Okinawa is at the very northern edge of the span of coral reefs with cooler sea water, local reefs didn’t escape the fate of mass bleaching as a result of climate change. It is estimated that 80–90 percent of Okinawa’s reefs died in 1998 because of higher than normal ocean temperatures. More recently, the Environment Ministry reported that more than 91 percent of Okinawa’s Sekisei Reef, the country’s largest, bleached in 2016. A decline in corals also has negative impacts on the more than a million marine organisms that rely on coral habitats.

Faced with this concerning trend, Okinawan local governments and conservation groups have undertaken an immense effort to restore the disappearing coral reefs. The Onna Village Fisheries Cooperative (part of Okinawa Prefectural Fisheries Cooperative Association) is working to cultivate corals and return them to the sea. They do this by breaking off pieces of living coral and transplanting them on artificial substrates where they can grow in protected tanks before returning to the reef. These fishermen-turned-coral-farmers aim to plant 1,000 corals in a year and 10,000 corals in 10 years. To ensure the naturally growing and cultivated corals thrive, local divers have removed, by hand, more than 1.5 million crown-of-thorns starfish over a period of several years.

These efforts are vital to the future of coral, as is scientific research to learn more about coral vulnerabilities and resilience. In 2011, the Marine Genomics Unit at OIST, led by Professor Nori Satoh, became the first team of scientists in the world to decode a coral genome. This groundbreaking insight into coral DNA tells us which species of coral are more resistant to bleaching, and it helps to ensure genetic diversity within reefs.

In 2014, the team introduced the DNA markers technique to the Okinawa Prefectural Government’s Coral Reef Preservation and Restoration Project. DNA markers allow scientists to increase the genetic diversity of coral populations in reefs so that, when faced with a destructive force like high temperatures, the corals are not equally susceptible.

The Marine Genomics Unit also performed the world’s first simultaneous genetic sequencing of coral and the algae that lives on it (“symbiont algae.”) This further exploration is helping scientists to better understand the relationship among the host coral, a photosynthetic symbiont algae, and an associated community of micro-organisms that is critical for coral health and survival.

By 2015, building on its successes in coral genome research, Professor Satoh’s lab engaged in research on crown-of-thorns starfish, famous for its dramatic changes in population density on the reefs near Australia, as well as Okinawa.

This pioneering research and the lab’s local collaborations caught the attention of the Imano family from Ibaragi Prefecture. Although they had no affiliation with OIST, the family recognized the important work being done at the university and wanted to donate five million yen to the coral-related research effort. Within the Imano family, the beautiful coral reefs of Okinawa are an enduring shared memory. When one of the family members passed away, they wanted to recognize Professor Satoh and his lab’s contributions as a memorial tribute to their relative.

“I used to visit Okinawa every month for 16 years,” said Mr. Imano. “The corals here were so impressive and I liked to share that memory with my family. I hope our family gift is a good way to keep all of us together in spirit and contribute to the lasting beauty of the ocean and our environment.”

“I am truly appreciative of this thoughtful gift supporting the genomic study of corals and the marine species in the surrounding ecosystem,” said Prof. Satoh. “While we learn more about the fundamental nature of coral biology, we can use enhanced scientific knowledge to help local communities to preserve and restore coral reefs more effectively.”

With the Imano donation and other funds, his research team has continued to collaborate with local fishermen on coral farming. From 2017 to 2020, the Satoh lab published numerous articles in prestigious international journals on corals and made new discoveries about the evolutionary history of the crown-of-thorns starfish. That research could potentially help reduce ecological destruction, particularly on coral reefs.

OIST is also participating in marine science education more broadly by collaborating with the OIST Foundation. A grant from the Japan-U.S. Friendship Commission supported a webinar for the Foundation’s U.S.-Japan Science Synergy Series earlier this year. “The Future of Coral: Climate Change and Coral Reefs in the U.S. and Okinawa” featured Professor Timothy Ravasi from OIST’s Marine Climate Change Unit speaking about cutting-edge research in the U.S. and Japan on the impact of climate change on coral reefs. Prof. Ravasi will also be a featured speaker in the upcoming webinar “The Future of Oceans in an Era of Climate Change,” made possible by a grant from The Japan Foundation Center for Global Partnership, on Wednesday, December 9 at 7 p.m. EST (Thursday, December 10 at 9 a.m. JST).

Approximately 200 species of corals — one-quarter of the total worldwide — have been identified in Okinawa. Thanks to the collective conservation efforts of OIST, the Okinawa Prefectural Government, and concerned citizens in the last ten years, the sea in Okinawa is returning to its former beauty and diversity. Yet, the climate change crisis threatens to set back that progress.

In the second part of this article, we’ll explore how the work of scientists at OIST are addressing that issue and its effect on our oceans.

By Emily Weisgrau and Jie Pan