The Perceptual Crossing Paradigm is a physical setup for minimal sensorimotor dyadic interactions: it lets two people interact through hand movements, with a physical setup simple enough to allow every variable in the interaction to be measured, and versatile enough to allow complex and open-ended interactions to emerge.
Each participant in the interaction controls the position of a cursor on a shared virtual line (or circle), and receives haptic feedback whenever their cursor crosses other objects on the line. Other objects can include the other participant’s cursor, fixed objects, or other computer-controlled moving objects.
In its original version introduced by Auvray, Lenay, and Stewart (2009), each participant controls their cursor by means of a computer mouse and receives feedback as vibrations on their free hand.

We are currently developing the next generation setup of this paradigm in order to explore a wider range of haptic interactions and a more ecological human-machine experience. This new setup will be used in conjunction with our EEG Hyperscanning equipment to explore human-to-human coupling during haptic interactions. 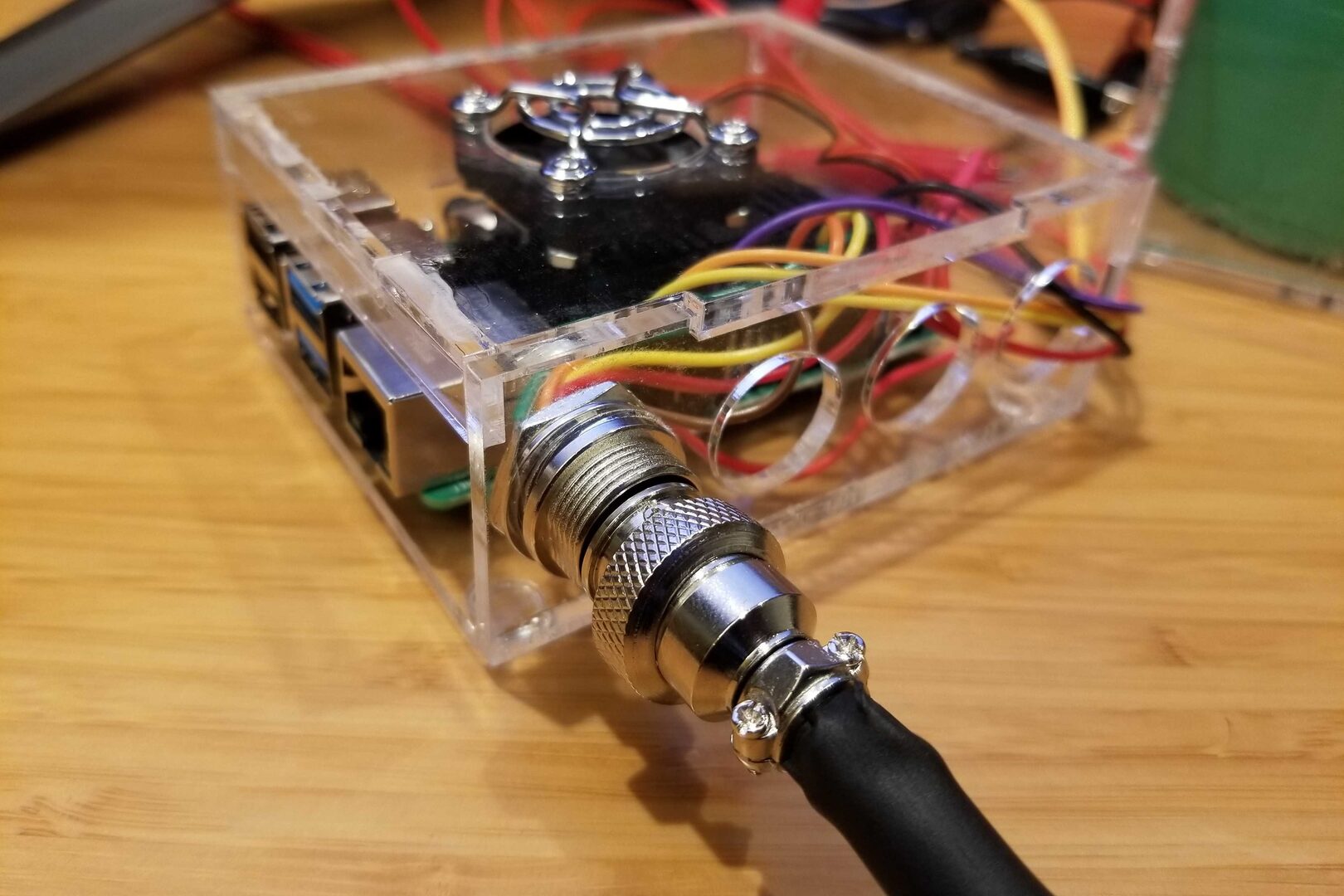 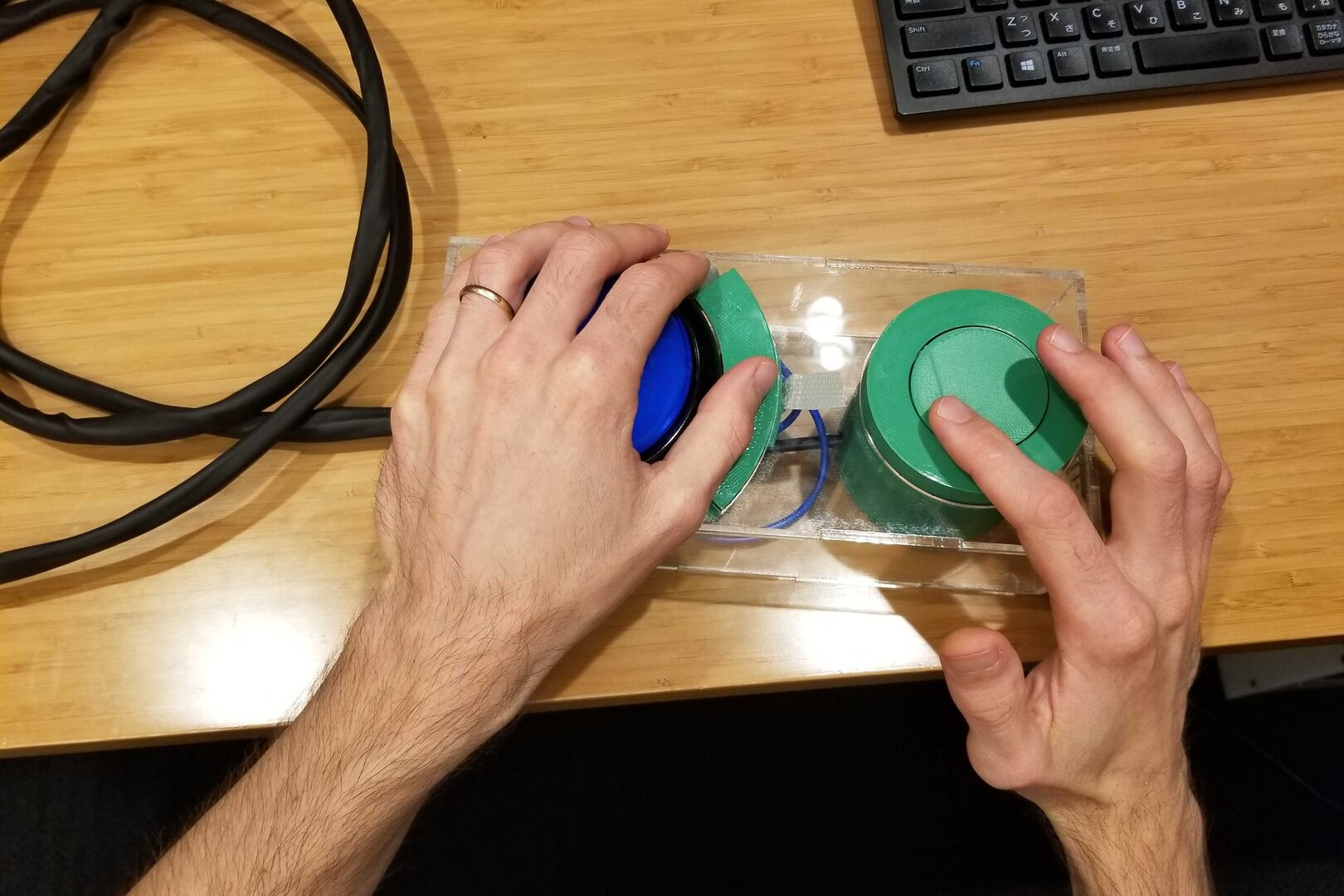