Some approaches in cognitive science and artificial intelligence (ecological psychology, enactivism,
active perception) emphasize that perception is not a passive uptake of information from the
environment akin to a camera recording. It is rather an active process of an agent exploring the world to
satisfy its organismic and informational needs. According to this idea, an agent has to manipulate its
perceptual input in order to be able to perceive appropriately. Classical studies have shown this to be
the case for a number of sensory modalities like vision (Held & Hein, 1963) and touch (Heller, 1986).
However, it remains unclear what exactly action contributes to perception and more generally, what
features of agency matter and when. Is it the case, for instance, that active exploration is only essential
for learning to perceive or also in every act of perception in real time? Is it important only when
perceptual task is complex? Is active perception better because it includes additional sources of
information like proprioception and motor commands, because it creates dynamic input patterns or
because it allows the agent to gain information specifically tailored to its ongoing goals?
In this project we address these questions by two means: systematic review of existing literature on the
role of active movement in perception and an experimental study that attempts to compare active and
passive perception modes as closely as possible.

Since the birth of ecological psychology there has been a wealth of studies comparing the quality of
active and passive perception. For instance, blindfolded participants would be asked to recognize
shapes by tracing them with a finger themselves (active condition) and compared to participants who
had their finger moved by the experimenter (passive condition) and those who had the shape in its
entirety pressed against their palm (static condition). Some studies of this type found that actively
perceiving participants were more accurate in their judgments. However, other studies found no effect
and yet other studies found that passive perception was more beneficial.
The methodology of systematic review allows us to collect a large number of studies that investigate the
same phenomenon and try to understand the possible reasons for inconsistencies between the results
they report. Thus, we aim to clarify whether overall active perception is more accurate than passive
perception and whether those cases in which authors claim that passive perception is more or equally
accurate are due to specific features related to the task and/or the experiment.
In our systematic review we combine (1) programmatic search and filtering of a number of databases to
identify potentially relevant publications, (2) crowdsourcing expert freelancers to pre-label publications
that are likely to be actually relevant and (3) in-depth data extraction and meta-analysis. 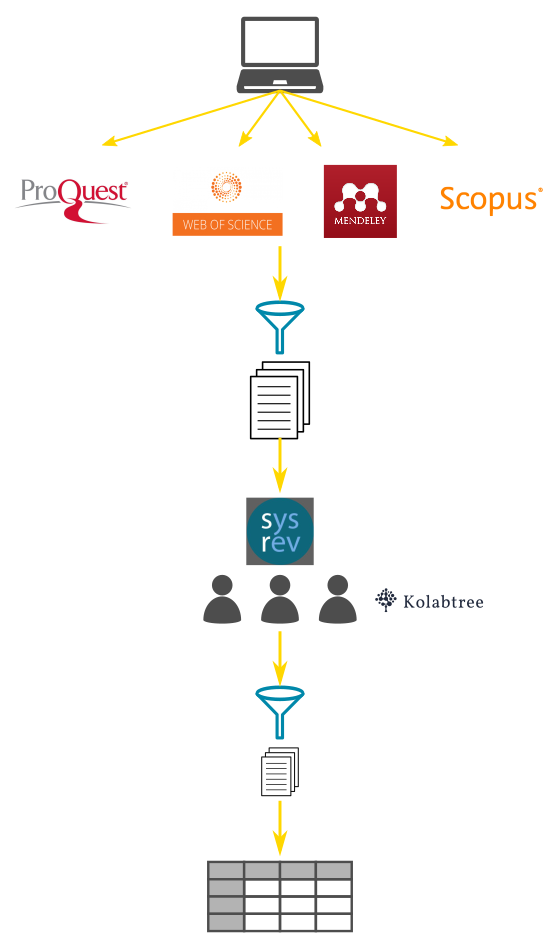 We think that part of the reason for contradiction in results in different studies regarding the advantages
of active perception is insufficient control over how well active and passive conditions are matched.
Ideally, we would want only a single feature of active perception to be manipulated at a time or at least
have a full understanding of which features are being manipulated.
For example, if a study involves a participant’s finger being moved around by the experimenter, how do
we know that this participant is not implicitly actively following the experimenter’s directions? If this were
the case and we found no difference between active and passive condition, we wouldn’t know if it is due
to the fact that active perception is really not better than passive or simply due to the fact that motor
activation was present in both conditions.

In our study we will use a robotic arm Torobo to record participants’ trajectories as they actively solve
different perceptual tasks (active condition) and play back the exact same trajectories to other matched
participants (passive condition). We will additionally measure muscle activation in both conditions. In
this way we hope to be able to be certain that the only differences between conditions are those that we
explicitly manipulate. 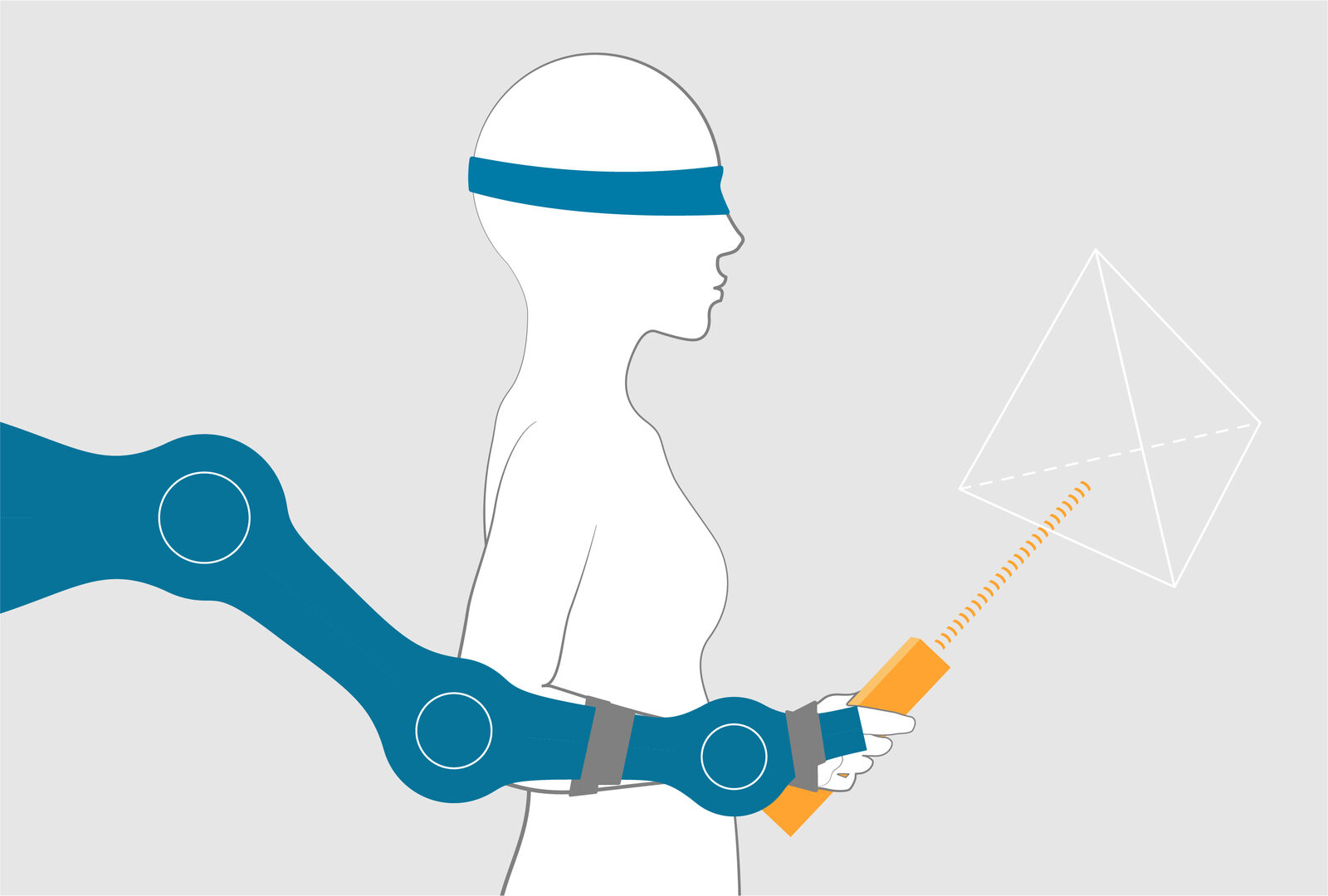